While Australia is already home to over 180,000 South Africans or almost 1% of the country's 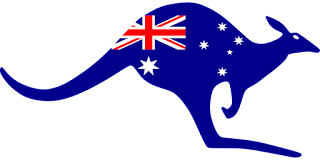 While Australia is one possible option, Canada presents another alternative to migrants with humanitarian claims, as Canada appears to be losing control of its land border with the United States. Potentially hundreds of thousands of illegal migrants and asylum-seekers are expected to enter the country this year, at a rate of about 400 per day. The majority of these are Nigerians with legal U.S. tourist visas and who are simply walking across the Quebec border and claiming asylum. 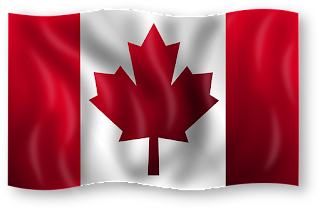 At this rate, Quebec should see an influx of about 150,000 ‘asylum’ seekers and probably double that for the whole of Canada.

Asylum-seekers are welcomed at the border by RCMP officers and are taken to reception facilities. After processing, they are provided with housing, medical and social services and work permits, while their asylum applications are investigated - this could take two years or more.


It will hardly be a surprise if tens of thousands of South African migrants with easy-to-obtain U.S. tourist visas, do begin to use asylum claims (real of bogus), as grounds to enter Canada through the land border with the U.S. this year, along with their continental Nigerian counterparts.

There are of course other ways to enter Australia and Canada, with formal points-based emigration just one option. Another way is through citizenship by investment, with residency visas issued in exchange for investments starting at AUD 1.5 million or Can$800,000.

Posted by ExpatWorld at 3:45 PM