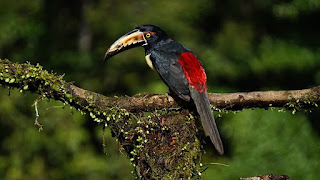 Costa Rica has long has been a popular expat destination and  ranks consistently among the top ten foreign retirement havens. Expats can acquire citizenship after five years of legal residence and can obtain such residence through one of the three most popular residency categories: to qualify as a Pensionado applicants need an income of US$1,000 per month from a pension or retirement fund or as a Rentista an income of US$2,500 per month. To qualify as an Inversionista an applicant must invest US$200,000 in any Costa Rica business, property or in certain government-approved sectors. 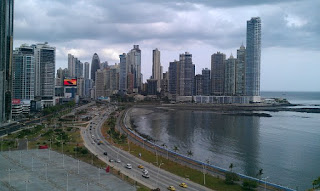 Panama has a large number of English-speaking expat communities. Qualified pensioners can get residence fairly quickly and are entitled to local retiree discounts on medical consultations, prescriptions, restaurants, entertainment and more. Two ways to enter Panama as a permanent resident include the category of Pensionados, with the requirements of having a pension of at least US$1,000 per month and to be older than 60 (men) and 55 (women); The second category is as a Person of Means, under which non-pensioners who do not plan to work or engage in business activities in Panama, are required to invest US$300,000 in a property in Panama or by depositing US$300,000 for a fixed-term in a Panamanian bank. 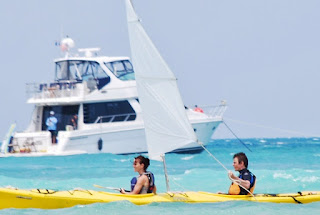 Belize encourages expats to retire in the country through its Qualified Retired Persons programme. This is also the simplest way to obtain permanent residency for expats older than 45 who have an income of at least US$2,000 a month. Expats who have lived in Belize for a full year, without leaving the country for more than 14 consecutive days during that year and can prove that they will not be a drain on Belize's resources, can apply for permanent residency and for citizenship after five years. 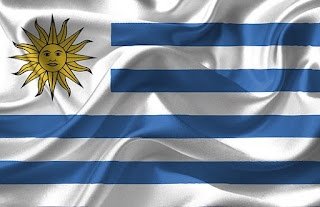 Uruguay is a small soccer-mad Spanish-speaking South American country with a developing economy and a good standard of living. It offers expats a residency and citizenship programme without the need for an investment or property ownership. Applicants only have to show sufficient income to live in Uruguay, approximately US$1,500 per month per person, and open a local bank account with a deposit of at least US$6,000.  There is a residency requirement of at least six months during the approval period - applicants get approved for permanent residence after 12 to 18 months. Single applicants can apply for citizenship after five years of residency, but retirees with a pension or income of over US$18,000 per year can get a passport faster, sometimes within 18 months.